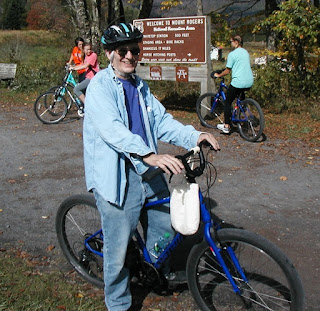 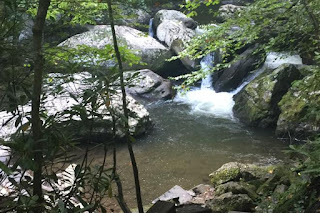 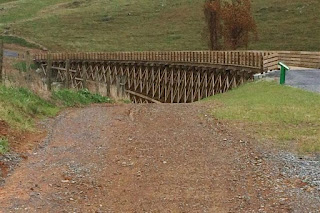 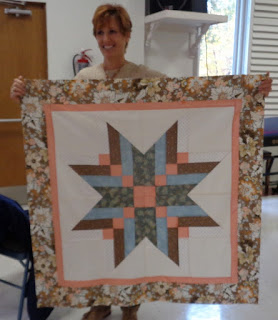 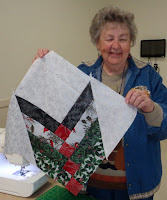 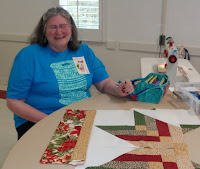 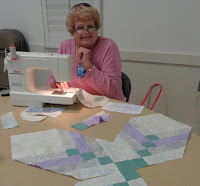 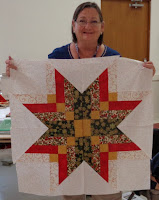 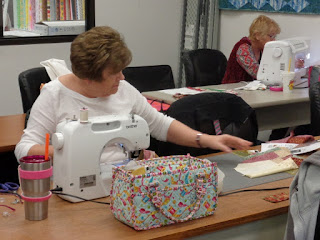 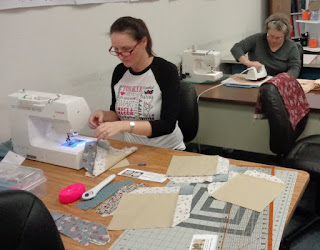 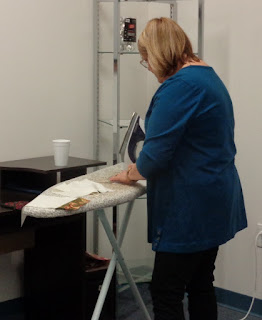 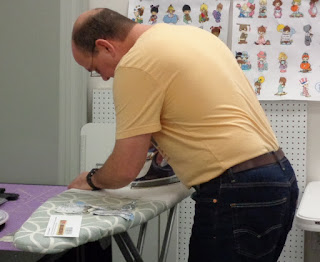 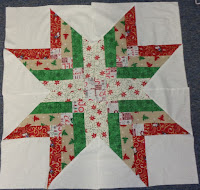 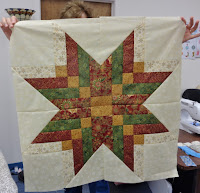 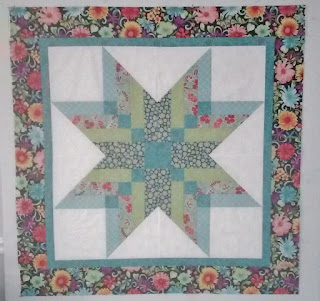 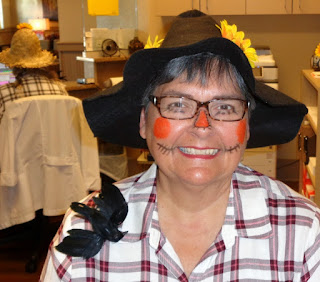 Now, let's go quilt something.
Posted by Unknown at 5:44 PM

Thanks for your comments! 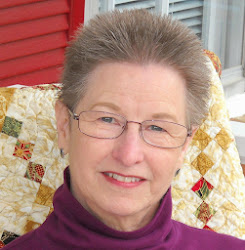